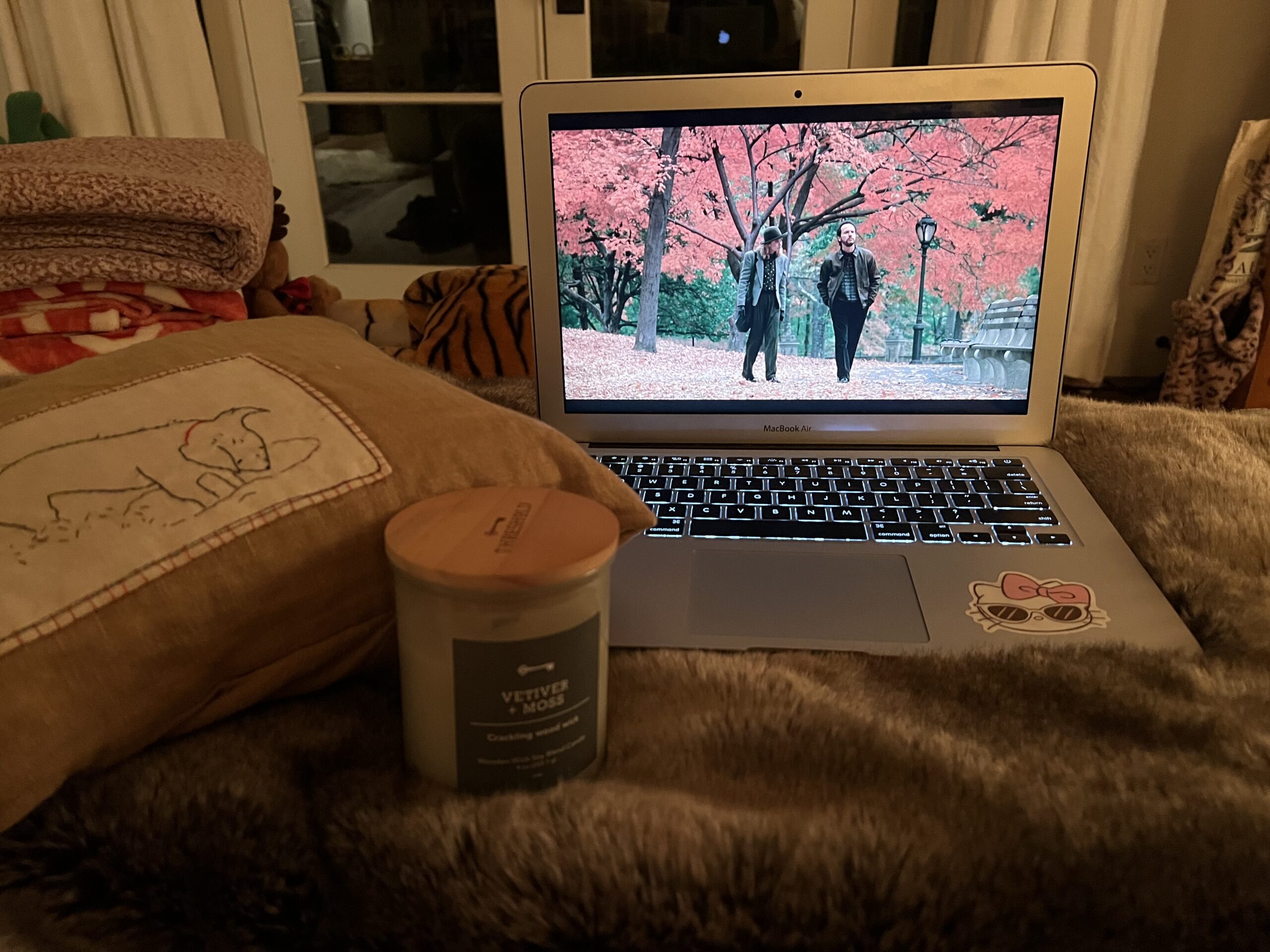 The fall season is all about feeling cozy as the weather becomes colder and the air becomes crisper. One of the best ways to get in the spirit is to start by picking your favorite fall comfort movie to put on, and cozying up on the couch with a warm blanket. After interviewing a couple students here at SBHS like Nate Meinzer and Romy Davies about their fall favorites, I came up with a list of the top five best movies based on their suggestions.

The first one that they both nominated was Wes Anderson’s Fantastic Mr. Fox, this movie is a stop motion film that portrays Autumn through an animal’s perspective. The red and orange color tones along with the coziness and warmth of the fox’s burrow really set a fall scene for the viewers to fall into.

Second on our list is Dead Poets Society. This movie is a coming of age story about a group of young men who have a teacher that alters the course of their lives. This movie touches on the importance of friendship and will make anyone watching want to feel the closeness that the characters have with one another and seize the day.

If you are more into cute little rom coms, When Harry Met Sally is the best choice. This movie is set in New York City during the autumn season and captures it perfectly. The outfits worn throughout this film are greatly paired to embody the feeling of coziness you get when wearing a chunky knit sweater out into the cold, chilling air. This movie makes the viewers feel good as you follow and root for the two main characters to realize their feelings for eachother.

This brings us to number four on the list, which is Harry Potter and The Sorcerer’s Stone. Any of the movies out of the series will give you that warm fall vibe, but the first one definitely brings out that feeling the most. Every little kid wanted to experience what Hogwarts was like, either by reading the series or from watching the films. Experiencing the magic and wonder of Hogwarts alongside Harry and his friends is a special experience. The setting of the train ride through the countryside where the characters are awaiting the experiences ahead of them at Hogwarts gives a feeling of comfort as you are transported into the film. This movie will make anyone watching want to curl up by the fire with a big fuzzy blanket and warm cup of anything pumpkin spiced.

Last but not least on our list we have Halloween, the original movie is a classic you can’t go wrong with. This movie is definitely in the horror genre which gives the viewers a thrill while also getting them in the spooky spirit. Unlike the other movies on this list, this movie is older and might seem kind of cheesy compared to horror films made now, however, it never fails to make you want to hide under the covers for a little bit.

These five fall favorites all range in genres and moods, but never cease to put anyone in the spirit as the autumn season is approaching.