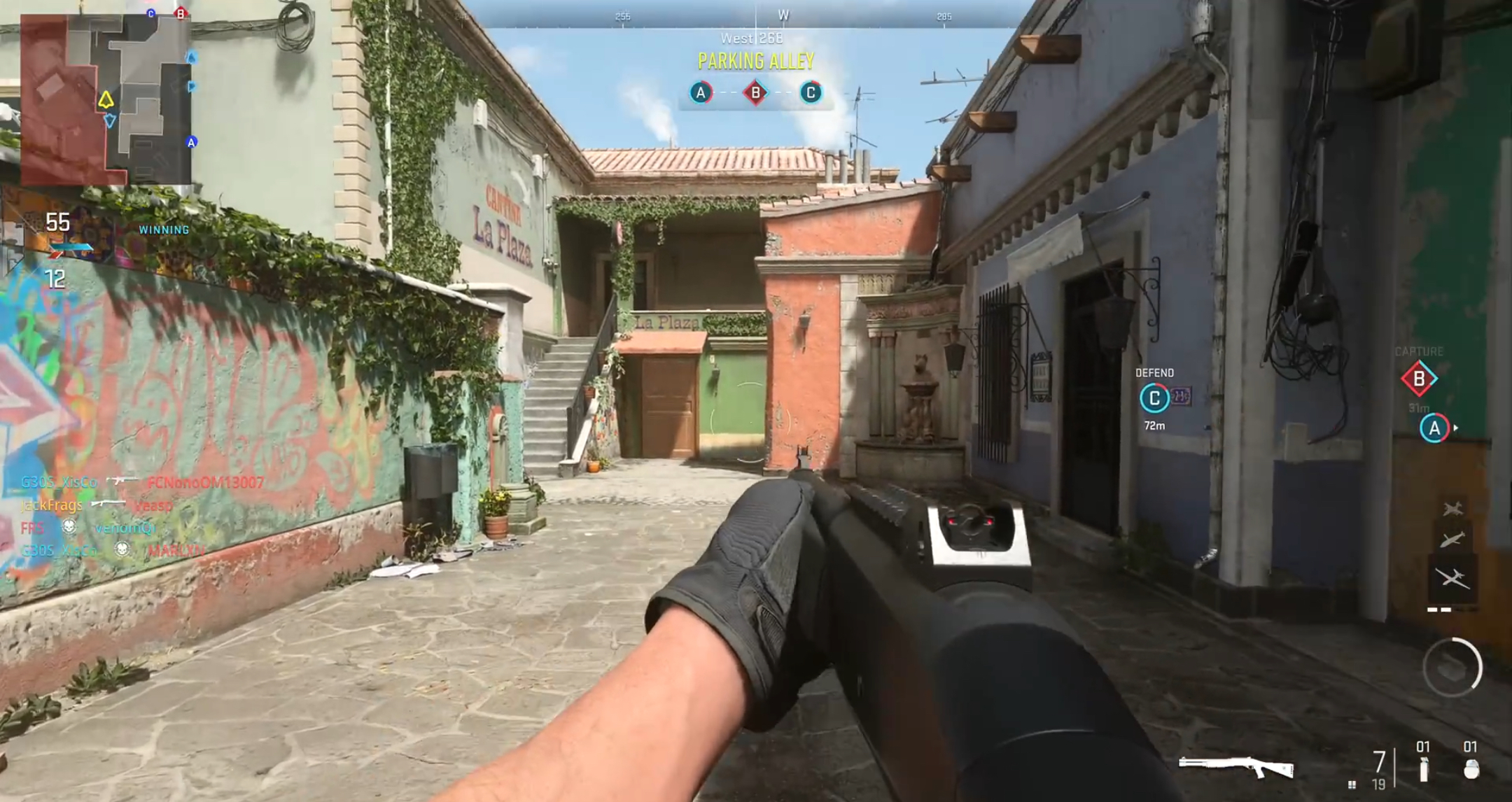 Modern Warfare 2022 a Diamond Covered in a Lot of Rough

The highly anticipated game Modern Warfare II, a sequel to Modern Warfare 2019, not to be confused with MW2 from 2009, came out October 28th.. We will be discussing the potential greatness the game has, the many glaring problems that plague the game, along with the response from the Call of Duty community and developers to the new game.

First off, the beta features (early Developer Build of the game). The beta plays like your standard first person shooter Call of Duty games, but with a fresh touch up. A new system called “weapon family”, allows you to unlock an attachment on all the other guns in that “family” when you unlock one gun. This means that you don’t have to unlock the same weapon attachment for multiple guns. Also included in the beta, was six new maps as well as nine different game modes.  New ones like “hostage rescue”, were added. This is where you either have to rescue the hostage or stop the hostage from being rescued depending on what team you’re on.

Some unpopular features the game features are the removal of weapons firing without silencers. This causes red dots on the mini map, dots that would show where enemies are, as well as the field upgrade “dead silence” which causes a loud noise when activated. Many fans wanted “dead silence” as a perk but the game producer, Infinity Ward, ignored that suggestion and instead made dead silence a field upgrade.

An SBHS junior, Axell Wilson, who had played the MW2 beta said, “… the dead silence change is insane. People’s concerns with camping in the previous game were awful, so the fact they didn’t change it kind of makes me think differently of the developers in general”. Many players have shared that the game is catering to the casual player by making camping easier in the game, which is a big problem especially for long-time fans of the series.

Infinity Ward‘s stance on the loads of criticisms they’ve received has been very controversial as they continue to ignore the requests to revert unpopular features. A lot of players see this as a big corporation being out of touch with the fans, making a great number of people in the Call of Duty community very unhappy.

The game certainly has potential to be good but as of now it is still a diamond in the rough. The diamond being the game and the rough being the many problems with the features plaguing MW2’s potential success. This game, in order to succeed, needs its developers to return to their roots and find what made the original MW2 (2009) so successful in the first place as well as returning to the game studio that was loved by the gaming community.