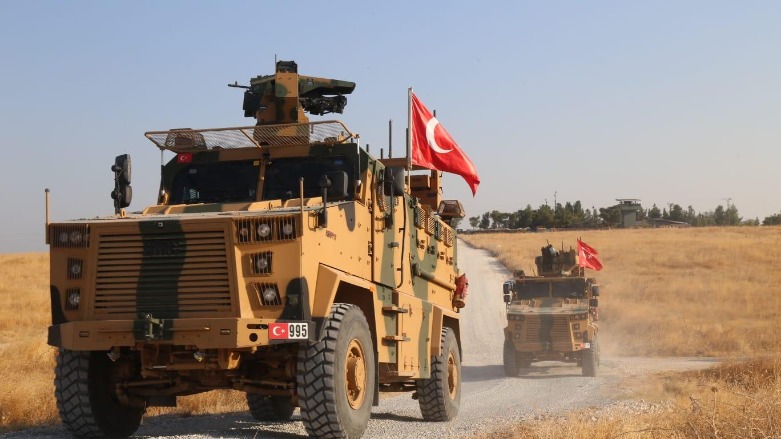 The Kurds are a largely Sunni Muslim group located in the Kurdish region of the Middle East, populating mainly Turkey and Syria. The Kurds were the original citizens of Mesopotamia but were driven into parts of Syria and Turkey.

A few years ago, the Kurds in Syria organized peaceful protests against president Bashar al-Assad for democracy of the country. This protest then morphed into a civil war, which split the Kurds into multiple rebel groups fighting against Syrian attacks. At this time, President Barack Obama did not want to get involved in the war but did provide some support to the rebels. Once the civil war wore down and forts were built, Islamic state fighters started spreading across Syria, much to the concern of both the United States and the Kurds.

With interest of the United States in keeping the terrorist group taking control of large areas of Northern Syria, and the president turning his head, the United States was put in a position of having to recruit groups who shares the common enemy.

Now to the present; the liberation of the North resulted in a quarter of Syria under the Kurds’ control, and expanded to parts of Turkey. This liberation was without conflict until United States troops were pulled from the Middle East. On October sixth, President Donald Trump ordered the removal of multiple battalions in quote, to stop the “endless war”. Indecently, two days later, Turkey invaded the Kurd-held territory leading to multiple fatalities and tensions between Turkey and the rebels. The United States was acting as an ambassador by keeping both sides in check, but after President Trump’s withdrawal, that barrier was gone and, in truth, gave Turkey the freedom to invade their rivals without starting a war with the United States. After that, the United States advised the rebels to lower defense “in good will”. Although it might not have been the wisest idea to an enemy who has a violent history, especially Turkey, a country that previously committed a massacre against the Kurds.

As a result of President Trump’s actions of withdrawal in the Middle East, Turkey invaded the Kurds, leading to high tension and a possible war between the Kurds and suppressing forces of Turkey. Therefore, the president’s actions have led to hundreds of casualties and thousands of refugees, which would not have happened if he just kept Obama’s efforts in the Middle East.