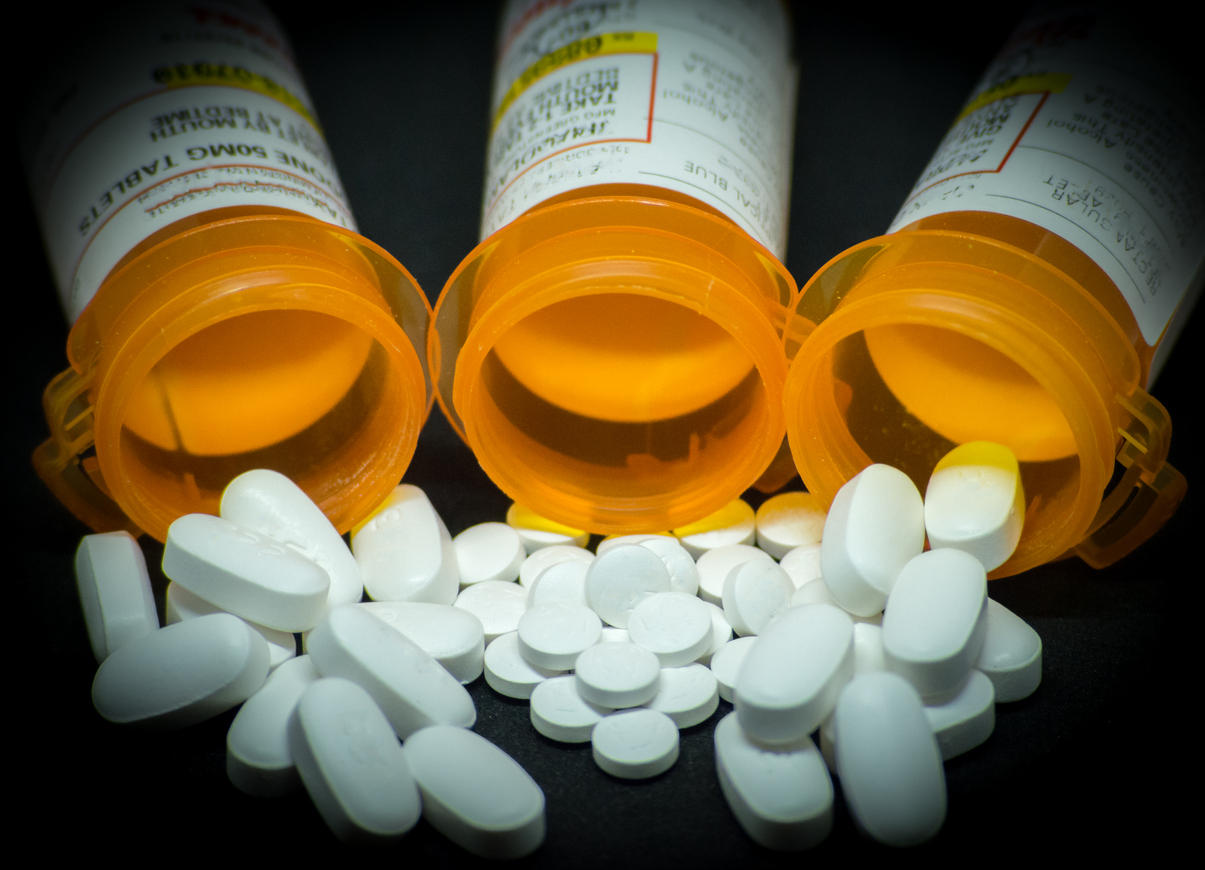 Over the past ten years, drug overdoses have been a serious problem, leading to a tragic rise in the number of drug related deaths in the United States. Almost 500,000 Americans died in our last decade because of overdosing off drugs like heroin, methadone, fentanyl and other opioids, but we are starting to see improvements.

In the past decade, over 100,000 people have overdosed off of prescription opioids. Over the counter painkillers are usually used for medical purposes, but they can often end up in the hands of someone who will use the drug recreationally. One study showed that one out of twenty people who were prescribed painkillers used them for non-medical purposes. One reason for this is different health care providers having different ideas on when to use these painkillers, and how much to prescribe. Another way painkillers can end up in the wrong hands is someone will get prescriptions from multiple doctors at the same time, and sell them to people for recreational use. Synthetic Opioids such as fentanyl can be illegally made and sold, increasing the circulation of painkillers. When using pain killers, make sure to only use the amount the doctor prescribed to you and never buy painkillers off anyone selling them illegally to help prevent overdose and addiction.

While opioids can help treat severe pain, there are many downsides to this pain killer. Using opioids for more than three days will increase the risk of addiction. After a few months, the individual will start to become tolerant and any pain they had will slowly return. The user will then become dependent, and experience withdrawals when trying to get off the drug. Some effects of these withdrawals can include muscle spasms, nausea, vomiting, diarrhea, and anxiety.

We began the last decade with 38,000 overdose deaths in 2010. This number increased each year up until 2017, when it reached its peak of 72,000 deaths. In 2018, the death rate dropped down to 68,000 deaths, which was the first decline in almost two decades. One reason for the lower death rate has been tightened security and doctors becoming more cautious when prescribing painkillers. Another reason is easier access to the drug naloxone, which can treat overdose in emergency situations and has saved thousands from death. While we are currently making improvements to the overdose death rate, there is still much more we could do. Keeping naloxone in stock and available to those taking opioids is one way lower death rates. Over-prescribing painkillers is another problem on the doctors side. Those who are taking prescription opioids need to be educated on the potential effects and risks of the drug. For those already addicted, treatment and therapy should be encouraged and provided.

Besides overdose, there are many other ways drugs can tear apart your life. Drugs are expensive, and can lead you into homelessness if you are not careful. Going to prison is also a possibility when using drugs illegally. Drug usage can also lead to long term effects on the brain such as anxiety, depression, and memory problems. Drug addiction can ruin a users relationships with their close friends and family.

Drug usage is a dangerous habit that can break up families and friendships, result in homelessness, and worse case cause you to overdose and die. Be careful when using drugs, and only use the prescribed amount given by doctors. While we are slowly making improvements, drug overdose is still a serious issue that can happen to anyone if they are not careful. These improvements will hopefully continue throughout our new decade.