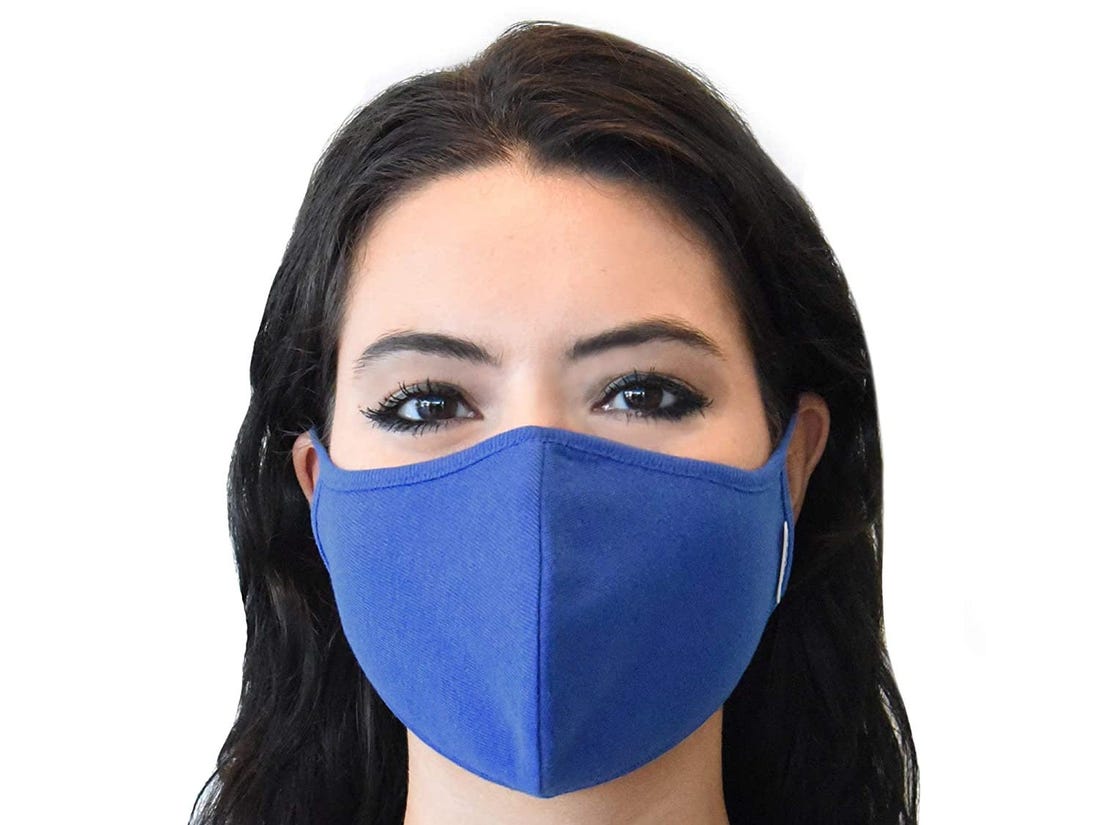 Should You Get Fined for Not Wearing a Mask?

By Arlett Pelcastre-Castro on October 7, 2020

Since the start of 2020, things have been hectic, from famous idols passing to protests and conspiracies about the COVID pandemic.  Now, you may wonder, how conspiracies relate to Covid-19.  There’s been many people claiming the virus itself is a hoax.  However, it’s been debunked many times with the hundreds of deaths constantly going up.  Even people of “important status” have brushed it off. Those who have brushed off the pandemic’s severity have mostly been conservatives and anti-vaxxers, which isn’t surprising. This refusal to listen to facts is reminiscent of those who believe that “ climate change isn’t real”. As a result, citizens have been ignoring the multiple warnings from doctors and news reports by going about their day as they would, without masks, and concern for citizens whose health is jeopardized by their irresponsible actions. Due to this influx of people refusing to wear face coverings during a global pandemic, I believe that each state and county should start giving out fines to people who refuse to wear masks.

So what exactly is a fine? A fine is a penalty given to people who have committed a crime or offense, in this case, not wearing a mask in public.  People of the U.S. have begun using the excuse that their 1st amendment right is being violated through having to wear a mask in public. However, in a case where four Florida residents sued their county for being required to wear a mask(Citing Jacobson v. Massachusetts), the court ruled that the mask law had no solid grounds for an injunction. They stated that “the Mask Ordinance’s mandate infringes no constitutional right…and that the requirement to wear such a covering has a clear, rational basis based on the protection of public health”. Being mandated to wear a mask by the government does not violate the 1st amendment as the court added that “constitutional rights and the ideals of limited government do not … allow (citizens) to wholly shirk their social obligation to their fellow Americans or society as a whole…. After all, we do not have a constitutional right to infect others”.  These “anti-maskers”, as they coin themselves, have decided to pick and choose which laws they follow.

The President himself, who has publically spoken on his refusal to wear a mask, has finally worn a mask. However, this first public support of the mandatory safety precaution occurred over four months after the WHO declared the coronavirus a pandemic. And he has released multiple contradictory statements about masks such as, “Hey, Dr. (Anthony) Fauci said ‘don’t wear a mask’; our Surgeon General — terrific guy — said don’t wear a mask. Everybody was saying don’t wear a mask, all of a sudden, everybody’s got to wear a mask, and as you know, masks cause problems too. With that being said, I’m a believer in masks. I think masks are good.”  This information, on top of being convoluted, was incorrect. Both the Surgeon General and Dr.Anthony Fauci’s statements about not wearing masks were referring to the early weeks of the virus’ surge when they didn’t think masks were necessary, but they and the CDC have been urging their use since April.  As of June, only 38% of Trump supporters were wearing masks, which drastically increased to 45% about two weeks after the President decided to wear one. It is evident through these numbers themselves if we had stronger regulations and governmental support for wearing masks, there would be more mask usage and lower infection rates.

The virus has significantly impacted the U.S.  Thanks to Wikipedia and The New York Times, if you search for “total cases in (any country),” they usually average around 2k.  Or in an unlucky instance, a higher number will show up.  Comparing those to the United States is shocking, which boasts 6.43M cases and 192k deaths.  This cannot be allowed to continue.  The most common and dominant way people have been infected has been through airborne transmission, stated by a study in PNAS (Proceedings of the National Academy of Sciences of the United States of America). Airborne transmissions occur when you spread aerosols, caused by sneezing or coughing, into the air.  The World Health Organization declared leaving them in the air for a long period of time eventually became infectious.  Those researchers have written that the CDC and the World Health Organization need to impose more authitorian policies for mask safety.  Masks prevent infected particles from going into your system.  In prevention of the on-going disease, New York’s infection rate dropped 3% per day thanks to the new rule of wearing masks.  If New York, a state with approximately 8.399 million citizens (according to the United States Census Bureau), could lower it’s COVID-19 infection rates then so could ours.

How can anti-mask people shout out that America is the greatest country when people suffer due to ignorance?  There have been establishments where workers refuse services to people without anything covering their mouths and noses, which has been a good start!  However, these cases are not going down anytime soon. Some students, specifically freshmans, tend to get nervous when entering a new classroom.  People usually relax when getting used to new places, over time being snug and friendly with everyone else.  However, this year we were not able to sit on desks and talk face to face with our new classmates.  Our classes had to be taken online, which students may take advantage of.  For example, they can make use of the “hide camera” button.  Who is to say that they’re really paying attention in class?  Other high school activities and such are not going to be experienced.  Take the people who lost their high school graduation and prom, do we want that taken away to future seniors?  We should not get too cozy to this quarantine.  Getting cozy in your own home may reduce your time for assignments and being motivated.  After all, who would want to work on the physics on motion when you can take a nap under your covers?

We will not be able to go back to how we used to be if we don’t do something about this.  People need to start wearing masks, whether they like it or not. A fine is necessary for our safety; this would force people to follow the mandatory mask requirement. Thousands of lives and futures could’ve been saved if you’d just worn your mask.