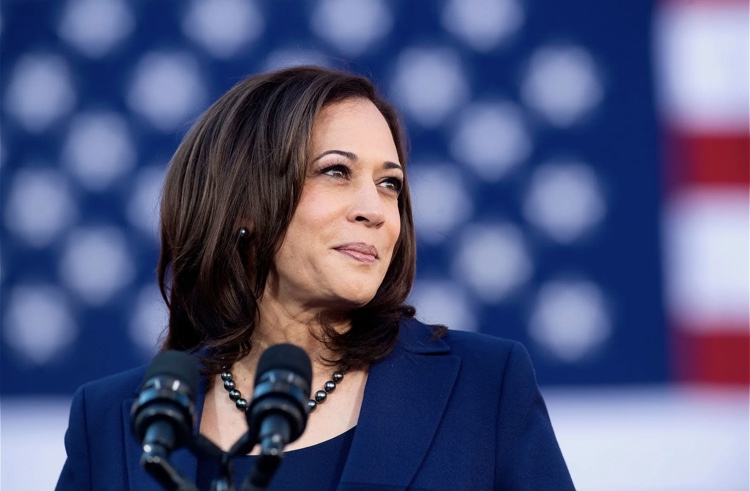 She is a major representative for women and young girls, especially for those of color. Critics at billmoyers.com made a similar article to this and was a good source for a lot of these facts, they’re able describe the influence she has in a clear matter.  Before becoming the vice president, Kamala was a deputy district attorney for Alameda County, California. As a deputy district attorney she was noted as an “able prosecutor on the way up.”

During her vice presidential acceptance speech Kamala stated, “But while I may be the first woman in this office, I won’t be the last, because every little girl watching tonight sees that this is a country of possibilities. And to the children of our country, regardless of your gender, our country has sent you a clear message: Dream with ambition, lead with conviction, and see yourself in a way that others might not see you, simply because they’ve never seen it before.”

Since she is a woman of color, she is acting as a symbol of representation for people of color in powerful positions. Kamala has overcome so many barriers and still made it to one of the highest offices in the American government. As the first Woman to become a Vice President, she not only plays a role in the lives of Americans, but also in history. 2020 is not only historical because of Kamala’s election, but it also happens to be the 100 year anniversary of women gaining the right to vote during the suffragette movement, Alex Padilla the California Secretary of State refers to it as, “A Narrow Victory” . When someone becomes Vice President, it is not traditional to make an acceptance speech, yet Kamala did, which will be recorded as a historical moment.
She will be remembered as the first woman vice president who will not let people speak over her, especially not men as seen in the vice presidential debates.