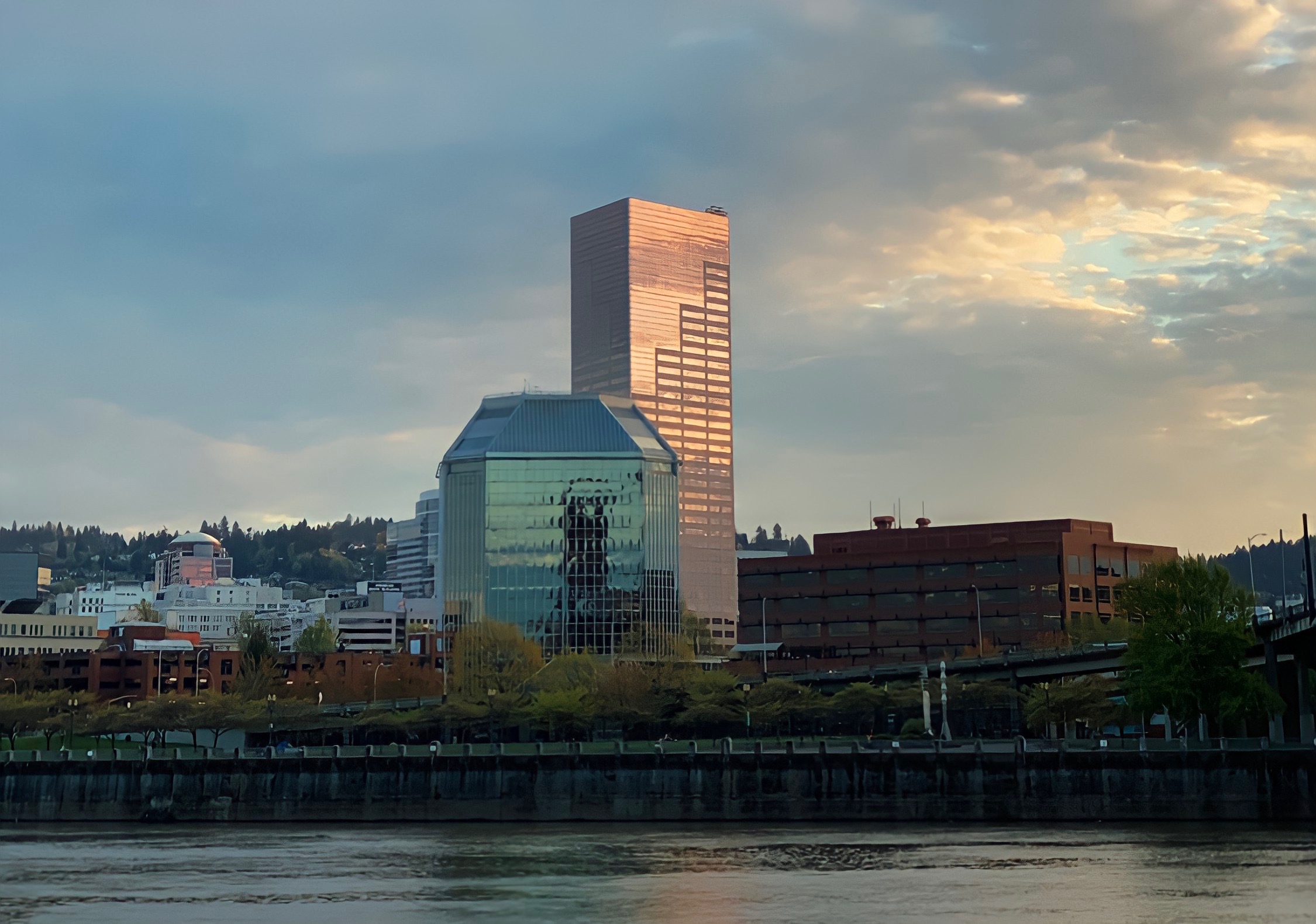 How Portland Kids Feel About the Unrest

Over the last five months, protests have been held across the country following the deaths of Breonna Taylor and George Floyd, two black lives taken by the hands of police brutality. Police brutality against people of color has always been a problem in our country, but their stories have led to widespread protests across the country against this form of racial injustice. One of the most talked-about cities regarding these protests is Portland, Oregon’s largest city. Portland is frequently in the news due to the great amount of unrest present downtown, yet there is rarely any coverage on how the young people who reside there feel about it. In an interview with three teens living in the city, I’ll cover their opinions and how the unrest has affected the city and their own lives.

Lucy, 15, was unfortunate enough to know someone affected by the riots. Early this month, Lucy’s mom was pushed down by police while peacefully protesting by the Justice Center against Trump’s court orders to stop the vote count (video shown below). “She has been protesting and got pushed down and has huge bruises, and is super sore. And some of her friends have been arrested in very violent ways when walking down the street,” she continued, “the cops had directed them to leave the area so they turned around and started walking, [then] the cops came up from behind and arrested them”. While Lucy believes this protest was justified, she thinks the police should have handled the situation differently, “They could’ve given more time to the protesters to leave, and they could stop using force like they have been”. When asked if she thought the city has changed since the riots, she said the protesters have “found some type of community”, but felt as if the city still has a lot to do with helping the community.

Brody, 16, believes that the riots have gone too far and wants them to stop. While he doesn’t personally know anyone affected by or involved in the riots, the protests have still made him feel unsafe, “I don’t like going downtown anymore just because that’s where a lot of that stuff goes on,” he explained, “I might get swept into something I don’t want to be part of”. He thinks Portland has always been a progressive city, and the large population of younger adults is the reason it’s been commonplace for this unrest, “They feel the need to bring change to not just Portland, but all over”. As for the division between political parties in our country, he thinks the riots have divided the city as a whole, “On one side you have the rioters and protesters. On the other side, I feel like it’s people who don’t disagree with the cause, but think it’s gone too far and want it to stop”. Regarding the November 4th riot against the President’s court orders, he believes the riot was justified, but thinks a peaceful protest would’ve been more appropriate. “-a protest is pretty peaceful. A riot is destructive to try and make a point, and I think it’s gone too far.”

“The people here in Portland are outspoken and opinionated. The communities are tired of injustice and they are ready to use their voice and then be heard”, said Maya, 15. Maya doesn’t know anyone involved in the protests, but also said they’ve made her feel “a little anxious to go down there,” she explained, “mostly, I hope the people down there protesting are safe”. When asked about her thoughts on the riots downtown at the Justice Center in early November, she said, “The people were right to protest against the President’s court order to stop the vote count. I understand where the people were coming from, I don’t think it was appropriate for the riot to start”. She continued to explain how she believes while Governor Brown’s call for the National guard was bad, it wasn’t necessary either. Maya also wanted to remind us to continue to fight for what we believe in, “Don’t take this Presidential election as an opportunity to drop what you’re doing. Black lives still matter, LGBT rights matter, women’s rights matter, fight climate change,” she said, “The real work begins.”

While we may be young, we are the next generation. In the not too distant future, the government will be in our hands, and we should take the learnings of our previous generations’ mistakes to improve our country. This is why it’s critical we stay aware of what’s happening from our cities, to across the world. Even if you don’t know what to believe is ‘good’ or ‘bad’ right now, doing your research is important so when the time comes, we will be confident knowing just what we believe in.