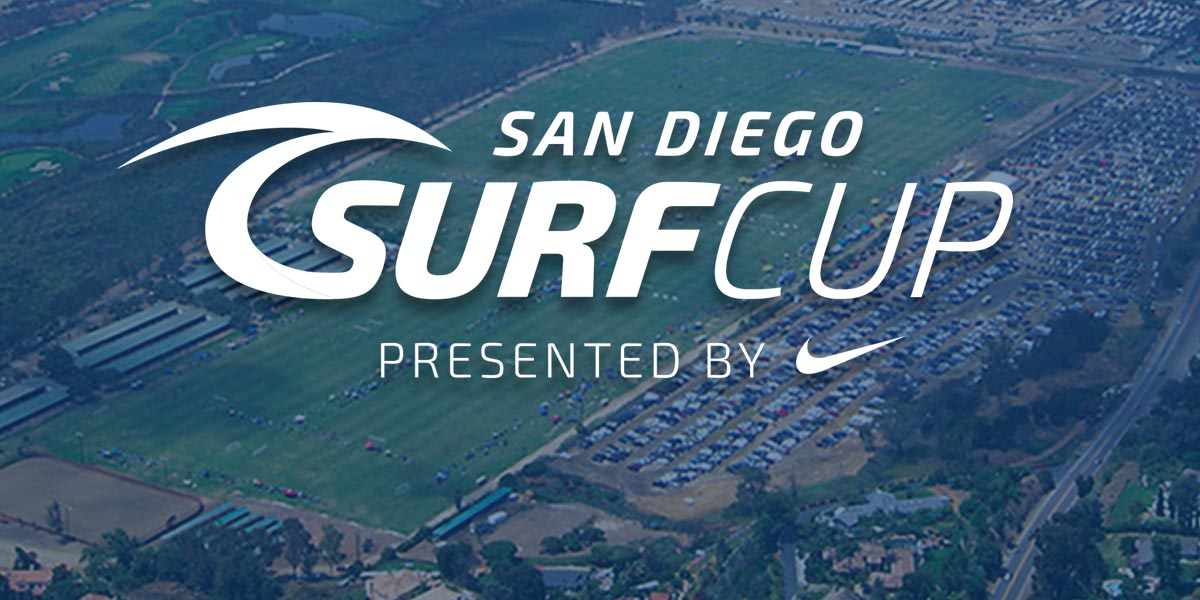 In the state of California, youth sports have not been allowed to play any organized games or scrimmages due to the COVID-19 situation. While practicing for youth sports, the players are to be socially distanced and wear masks. With Santa Barbara county being updated to the more restrictive purple tier, there are also to be no scrimmages outside of one specific club.

Due to these restrictions, many players are unable to attend essential tournaments that will contribute to their development as a player. This could also affect their chances of going to college. For example, Surf Cup, which is a tournament that is  specifically for college coaches to go to and scout young players that they might want to bring to their college, has been moved out of state.

This leads to teams having to leave the state just to attend a tournament. This is very unfortunate for the teams for many reasons, but it is even more risky and unsafe for the people of the cities that these players come from. This is because when the players go to tournaments out of state they may bring back diseases from the state that they have just visited which would make the whole reason that the players had to leave the state even more pronounced. When they visit other states, the players can take very serious precautions to make sure that they do not get sick and bring it back to their home state, but even if one person gets COVID and brings it back to California then all the other people’s commitment to staying safe won’t matter.

I know this all seems pretty bleak, but as long as we follow the rules strictly it will get easier and there won’t be as many restrictions as the number goes down. But if we don’t, then the rules will keep getting stricter and stricter.

Published in Fall 2020 and Uncategorized