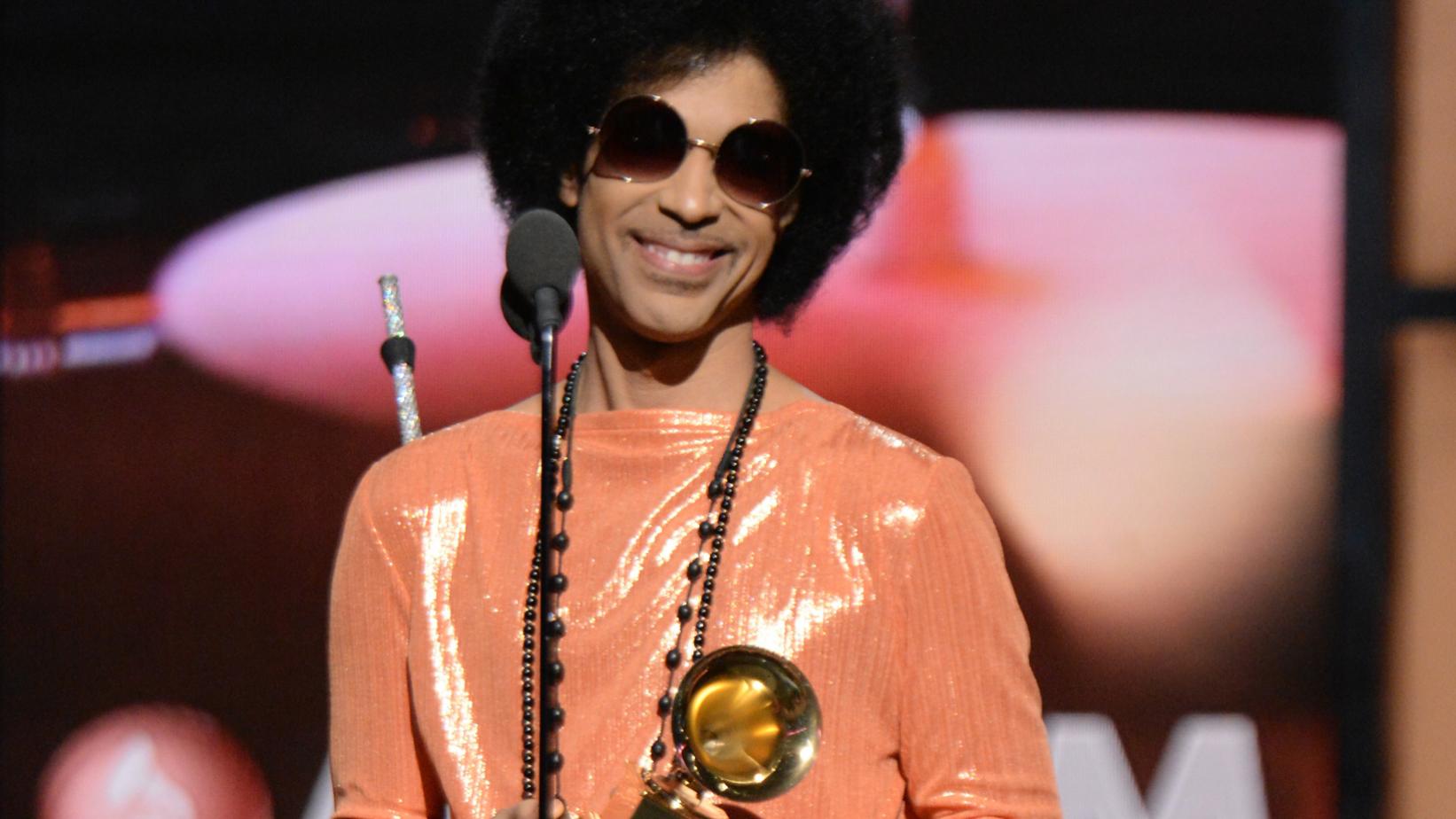 The biggest award show in the music industry. The Grammys has hosted legends such as Stevie Wonder, David Bowie, Led Zeppelin, Bob Marley, and Prince. These are some of the most influential and groundbreaking artists that have won Grammy awards. The point I am trying to make is that the Grammys have been a substantial part of the music industry for decades, but there have been questions about racial inequality when it comes to who receives Grammys. According to John Vilanova, a professor of journalism, communications, and Africana studies at Lehigh University in Bethlehem, Pa, when he conducted research on the topic of diversity at the Grammys, “what he found is not that black artists get shut out at the Grammys, but that the top honors historically elude them. Black artists regularly win categories that are considered black music, like rap or R&B, but do less well in the “general field”: album of the year, record of the year, song of the year, and best new artist. The first-ever Grammy awards were held at the Beverly Hilton in May 1959, with an additional East Coast ceremony in New York City. The Grammy’s top awards were in just three categories and all went to two white men. This was the start of a major diversity problem which did not only occur at this particular award show but for so many other award shows as well.

Who receives a Grammy is up to the Academy. The process begins with members and record companies submitting entries, which are then screened for eligibility and category placement. The Academy’s voting members, all involved in the creative and technical processes of recording, then participate in (1) the nominating process that determines the five finalists in each category; and (2) the final voting process which determines the GRAMMY winners.

There have been so many controversies about who has received Grammy awards. In 2001, it was one of the first years the Grammys were recognizing dance music. The leaders of this category were Daft Punk, The Chemical Brothers, and Fatboy Slim, but the Grammy was given to The Baha men for Who Let The Dogs Out.

According to Francis Whittaker from MSN, “Despite being one of the biggest and most important rock bands ever, The Beatles were the victims of Grammy injustice many times during their short career. Before losing Best Rock & Roll Recording to New Vaudeville Band in 1967, they had already missed out on Record of The Year in 1965 when I Want To Hold Your Hand was controversially beaten by Stan Getz & João Gilberto bossa nova hit The Girl From Ipanema. In 1970 The Beatles were faced with another devastating loss. Abbey Road was nominated for album of the year, but the jazz-rock album Blood, Sweat, & Tears took the Grammy. “A record which pales into insignificance when compared to Lennon and McCartney’s penultimate masterpiece.”

In 2014 Macklemore and Ryan Lewis took home a lot of Grammys for rap categories. They won in the Best Rap Song, Best Rap Performance, and Best Rap Album categories. But many people thought that Kendrick Lamar’s Good Kid Maad City should have won the Best Rap Album. A part of the controversy also revolved around whether Macklemore was more of a pop artist than a pure rapper. Some said Macklemore, being white, attracted more attention from the Grammy voters.

There have been a lot of scams for amazing music artists. Doing research on this topic made me realize that some awards aren’t exactly fair. With the Grammys, The Academy makes the decisions not the people. So it makes for some pretty controversial decisions as to who gets a Grammy. I encourage people to keep reading about all the amazing artists who have been scammed at the Grammys. I argue that it should be the people’s choice.

Published in Fall 2020 and Arts & Entertainment