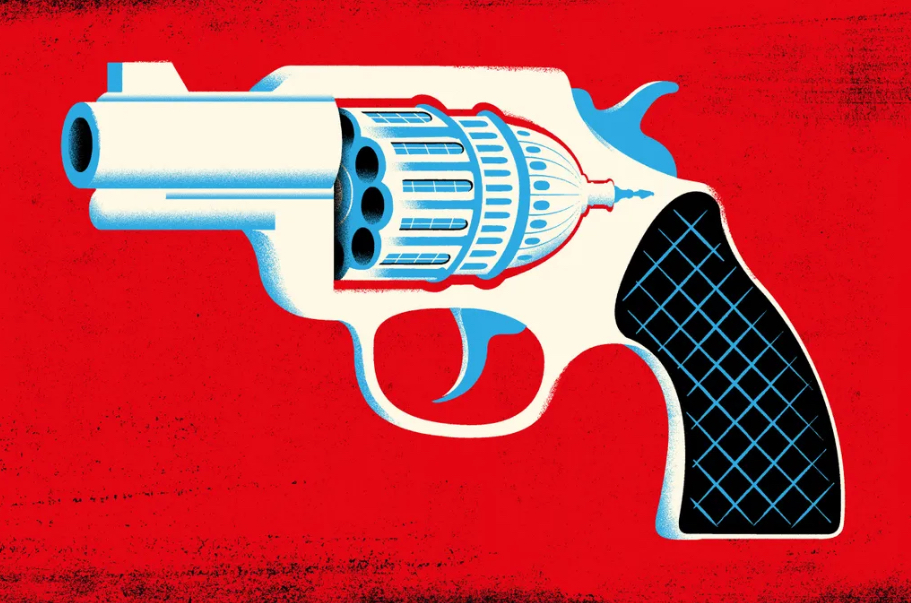 As America continues to recover from the year that was 2020 and starts to open up again, some unattended wounds have started to bleed with the rise of gun violence all over the country with including the most recent being the targeted attacks on six Asian women in Atlanta to the grocery store shooting in Boulder, Colorado. Our country has a history of mass shootings and that was put to a halt for obvious reasons as the pandemic raged last year. But why have we become so desensitized? We are so used to seeing the headline and so used to arguing over outdated onstitutional rights, we don’t even see the big picture that people are losing their lives because we do not have enough regulation around guns.

According to CNN, in the three weeks after the Atlanta shootings, at least 20 mass shootings have occurred. One example, the shooting in Boulder, Colorado which took place just six days after the shooting in Atlanta was a situation where the gun was bought very close to the date of the actual shooting. Seamus McGraw, a journalist, informed ABC News that “the last-minute gun purchase is ‘absolutely a pattern’ in massacres in the United States”. So if this is a pattern, why has it taken this long to even start the chatter about  gun laws around wait time to purchase a lethal weapon? If the same behavior has been displayed over the many years of mass shooting and school shootings, why haven’t laws around wait time changed?

The political climate also hasn’t helped things with a heated election and aftermath, especially when it came to how our previous president handled the pandemic. Many hate crimes against Asian-Americans have also been committed due to many far right politicians such as Donald Trump putting the blame on the Asian community for the pandemic, calling it the “Chinese virus” or the “Wuhan virus.” The most recent and brutal of these was the shootings of the six Asian women in Atlanta. The shooter was also a previous customer at Gold spa, and it was later discovered that he had a sex addiction revealed by his previous roommate who said he had previously gone to massage parlors for sex. As reported by The New York Times, “Mr. Long, who is white, said he had targeted the spas because he wanted to remove a ‘temptation,’ the authorities have said.” That temptation was his sexual desire toward the women at the massage parlor. It’s possible that he may have had an addiction, a disease that was out of his control, but this could have all been prevented if there was a mandatory psychological evaluation before you purchase a lethal weapon that could’ve determined his state of mind and what his intentions were.

Many people may argue for the Second Amendment and that all Americans have the right to defend themselves and to bear arms. And, Yes ,everyone should have the right to defend themselves, but when you live in a country where you have been learning how to hide or run in a zigzag line to avoid an active shooter since you were five, you get tired of seeing the same headline. You get tired of seeing innocent blood being spilt. You just get tired of seeing tears shed for people that had so much life ahead of them. We are reminded of Columbine, Sandy Hook and Marjory Stoneman Douglas High school shootings where children lost their lives doing what they did everyday. Yet politicians and lawmakers still let their paychecks influence our laws. Thankfully, no school shootings have happened yet this year, but when one does, will we mourn and move on or will we do something about it?