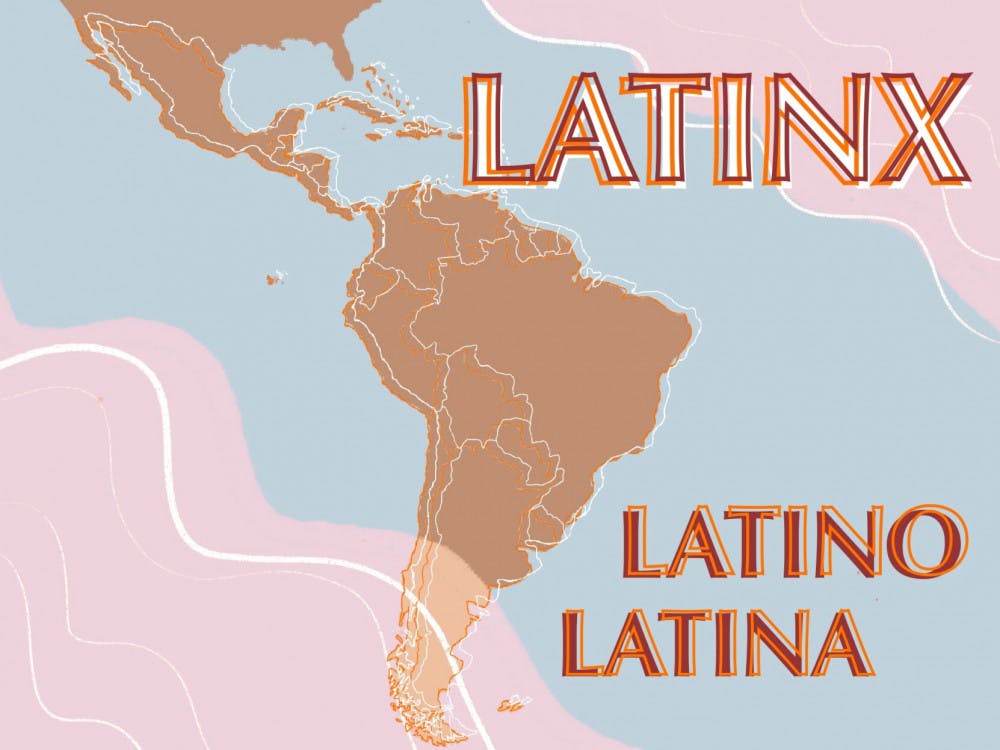 Controversy Around the Term Latinx

There’s a lot of debate around the term Latinx within the Latine community. The term Latinx was made to represent non-binary or gender neutral people who don’t identify with the term Latino. But where did it come from? The origins of the term is still a bit cloudy but one of the theories of where Latinx may have come from, according to Yara Simón’s article, Latino, Hispanic, Latinx, Chicano: The History Behind the Terms, is that protesters from Latin America came up with the word. As feminists protested from the 1970s to the 1990s, they would add Xs to words that ended in OS to “visually… reject the notion that the default is the masculine”.

The reason why non binary or gender neutral people prefer Latinx, or sometimes Latine to better fit the rules of Spanish or simply because it’s easier to say, over Latino is because Spanish is a gendered language. When a word ends with an “o”, it’s considered masculine, but when a word ends in an “a”, it’s considered feminine. An example of Spanish favoring masculine nouns would be if there were a group of girls, they would be referred to as “un grupo de niñas”. But, if one boy were to be present, the group would now be referred to as “un grupo de niños”. It seems unfair to favor one gender over the other, so why not make it fair?

Some people from the Latine community may argue that the term Latino is already inclusive or that white liberals made up this term to whitewash our language. A quick search on any social media app or website will show how outraged some people get over the term Latinx. Again, the reason why Latino doesn’t come off as inclusive to everyone is because the word is technically masculine. And for someone who identifies as non-binary it’s difficult to find a word in Spanish that they might feel comfortable identifying with. On top of that, there have been Spanish words that have been changed that implement an X or an E like the word muxe, which comes from the Spanish word for woman “mujer”. In Marc Lacey’s article, “A Lifestyle Distinct: The Muxe of Mexico,” Lacey provides some context behind the word muxe stating that the Zapotec people have a third gender, the muxes, women who were born male, but now identify themselves as women. It’s also a bit ironic when people argue that it’s the white people white washing Spanish when Spanish has always been a European language to begin with.

Latinx, or Latine, are terms that were made to simply help people feel more included in a community they should’ve felt a part of a long time ago. Everyone uses pronouns whether they’re cis, non-binary, or trans. It’s a simple thing to do and respect without making a huge fuss about it.