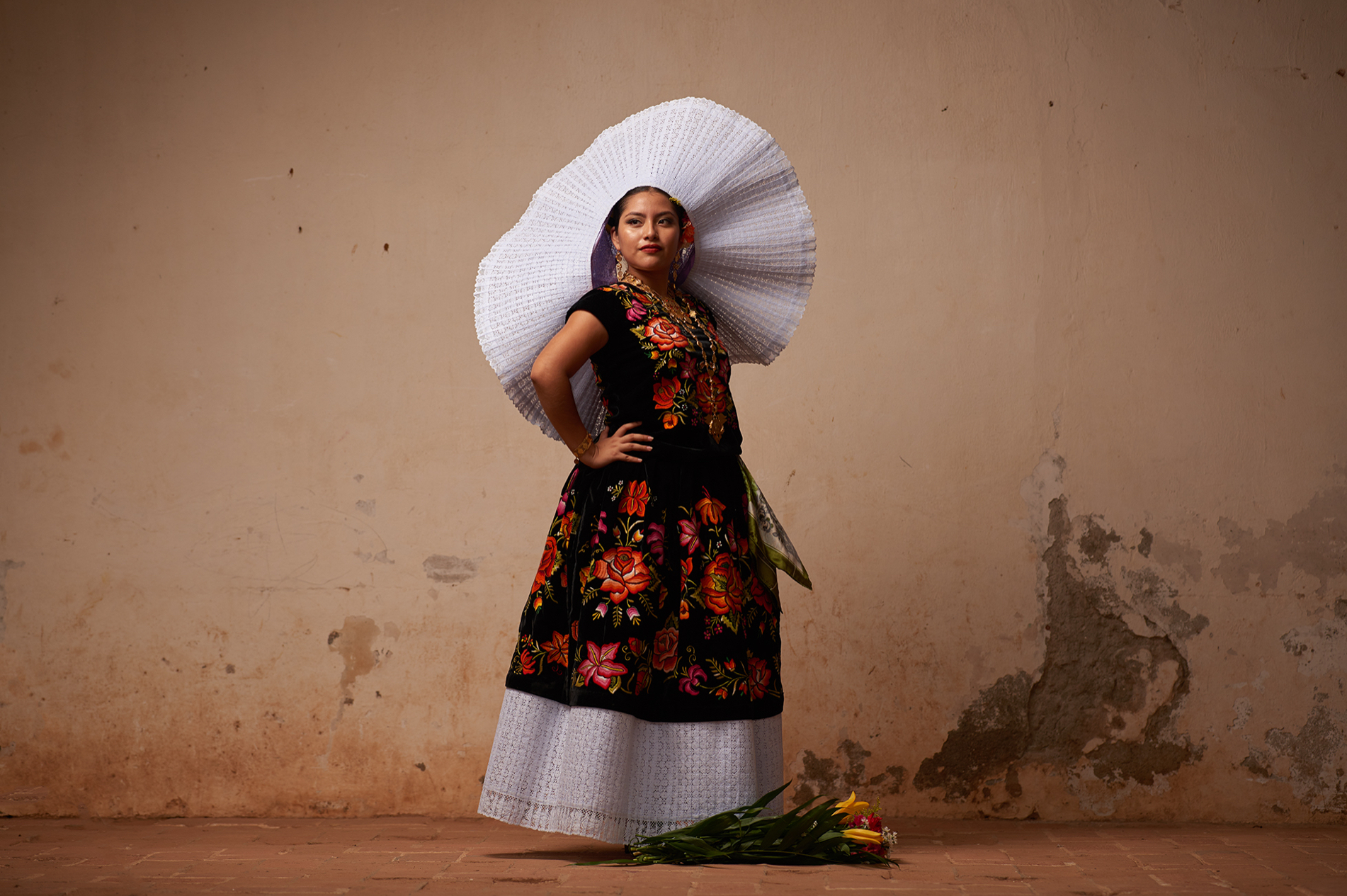 Who was Frida Kahlo? Frida Kahlo was a Mexican painter who lived during the early 20th century and was well known for her “uncompromising and brilliantly colored self-portraits”,  according to Britannica. But most people would immediately recognize Kahlo by her signature mustache and unibrow. Kahlo was more than just a Mexican painter though. She was an activist who was in support of communism alongside her husband Diego Rivera, but was often left in the shadows of her husband. One example of her support and devotion for communism was when she offered asylum to Leon Trotsky at her very own house, Caza Azul. But why must Frida Kahlo be criticized?

The very dresses that Kahlo is widely recognized and known for are actually not hers to claim or wear. Her mother, Matilde Calderón y González, is the only one of her parents who is from Mexico with some indigenous ancestry, and even then, she is not from the region of Oaxaca where the colorful dresses originate from. Kahlo was from Mexico City, almost 287 miles away from Oaxaca. Of course there would be no problem if she decided to wear indigenous clothing from the region where her family originated from. But it seems as though Kahlo probably picked these dresses to wear because they looked pretty, not recognizing that she appropriated someone else’s culture that has nothing to do with her.

One example of this would be Kahlo’s painting “Diego in My Thoughts”. She paints a self portrait of herself in a traditional Tehuana dress, usually worn by Tehuana women from Oaxaca. Another example of this is Kahlo’s everyday choice of wardrobe. She was constantly seen wearing a huipil, a type of blouse that is also from Oaxaca. Again, if she decided to wear clothing from around the region where her family was originally from, there would be no problem.

It’s a bit tricky to identify where Kahlo’s family is from though, more specifically her mother’s side of the family. Her father, Guillermo Kahlo, immigrated to Mexico at the age of 19 from Pfrozheim, Germany as stated in DW news. Her mother on the other hand, is a bit more complicated because some sites and articles, like “Haute Fashion Culture”, state that Kahlo’s mother was born in Oaxaca and others say that she was actually born in Mexico City. But even if Kahlo’s mother was born in Oaxaca, none of her parents are originally from there. Her mother was of Spanish descent and her father was from Michoacán, even farther away than Mexico City was from Oaxaca. Was it still okay for Kahlo to appropriate cultures around Oaxaca even though her family wasn’t originally from there?

Frida Kahlo is an icon and will probably forever be one. She’ll always be plastered on clothes, mugs, books, and even masks. But it’s not fair that she’s widely recognized for her colorful and intricate dresses and probably profited from them. Meanwhile, the Tehuana women and other indigenous groups from Oaxaca wear these clothes because it’s a part of their culture that has been passed down from generation to generation. To those women, this type of attire is sacred and it’s disrespectful to have anyone wear their clothing simply because they liked it or felt entitled to wear it because their mother was born there, but not from there. It’s not fair that Frida Kahlo made these dresses her own and essentially erased the history behind them.