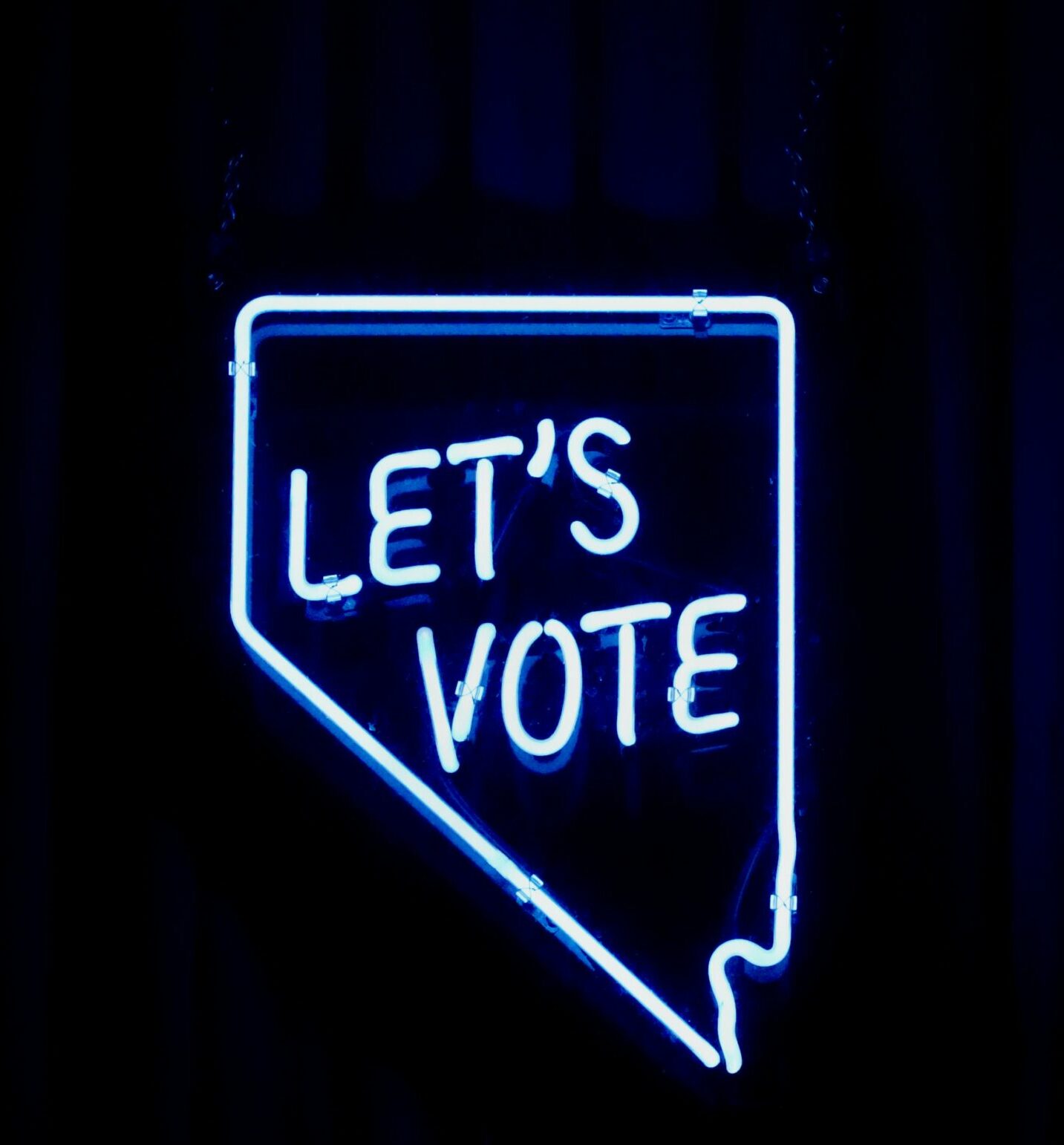 Should 16 Year Olds Be Able to Vote?

Should the voting age be lowered to 16 years old? This question has been brought up many times throughout the past couple of years, especially among politicians. There are many pros and cons if the voting age were to be lowered. Other countries besides the US have also been debating whether to lower the voting age such as Brazil, Austria, Cuba, Argentina, and Ecuador. There are many reasons why younger people want the right to vote, reasons such as gun control. Past events such as violent shootings at many high schools across the US have empowered younger people to push for voting change, not having older generations making choices for them that are going to dramatically change their future.

A study by Mike Bebernes states that lowering the voting age would increase civil engagement and political awareness among youth. Many people argue that since 16 and 17 year olds have to obey the law, they should have a say in voting for our leaders and the regulations put in place. A downside to this is that teen brains aren’t fully developed until they are in their mid-20’s. Teenagers are still immature and learning about how the world works. Teenagers are also prone to emotional decision making rather than logic based decision-making. Although teens tend to be more susceptible to external influences, so are adults.

An increase in voter turnout is another important positive. There are many studies that state that 16 and 17 year olds are old enough to make decisions for themselves and their futures. A con that debates this is that there could be parental manipulation during elections. This means that parents would force their teens to vote for whoever they’re voting for or dramatically influence the teen’s thoughts and views on politicians without actually knowing about the different issues each politician presents. This argument also could have no impact because everybody’s views on the world have been influenced by their parents since they were very young.

Yale Law and Policy Review points out that voting is a first amendment right. In a democratic society no vote is ever considered “wrong”. It’s a personal choice to vote for who you want and there have been studies that state that 16 and 17 year olds think very similarly, therefore showing that two years of difference won’t make that big of a difference. There are many political activist groups where teens are involved such as Malala and Greta Thunberg, a climate activist. This has many people thinking, if young people are involved and interested in politics then why should they be denied their fundamental right to vote?

A main reason why the voting age should be lowered is that it would be very beneficial to our whole country by bringing all Americans in touch with the US government and rallying for the government to be more in touch with American citizens. According to Timothy Male a person who votes in the first election is more likely in the future to continuously vote, which would enrich and emphasize more value on our democracy and elections. Two controversial arguments against  are that teens under the age of 18 aren’t mature enough to participate in elections and that 16 and 17 year olds don’t show interest in politics and lack political knowledge and election experience.