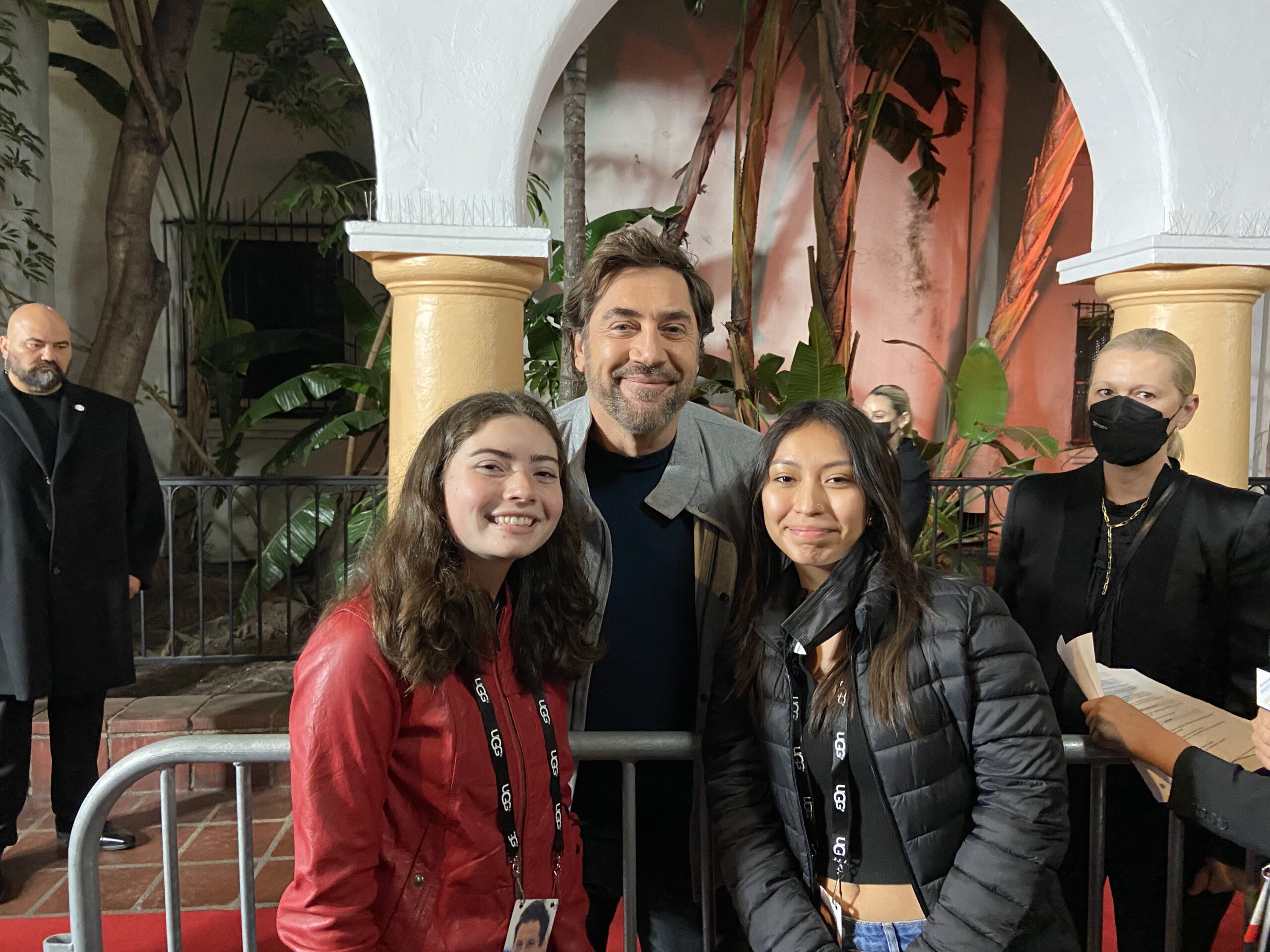 For the first time in two years since the pandemic put all of our lives to a halt, directors, artisans, and fellow film buffs were invited by Roger Durling to gather at the Arlington Theater for the 37th annual Santa Barbara International Film Festival. The 12-day event honored the best movies that came out of last year and the people who made them possible.

Opening night was met with directors debuting their short films for fellow film appreciators, hoping to make their way into the industry.

The following days, people gathered for the much anticipated arrival of the stars and directors, many of them Oscar nominated and already receiving awards and recognition at other film festivals and prestigious organizations for their projects. Will Smith and Aunjanue Ellis, two powerhouse actors in the industry known for their undeniable talent and humility, attended night five of the festival receiving the Outstanding Performers Award for their performance in King Richard, a biopic highlighting the lives of the biggest tennis stars in the world, Venus and Serena Williams. Smith played the role of Richard,Venus and Serena’s father and Ellis played the role of their mother Brandi. Throughout the whole night, they showed the highlights of their careers, including some Will Smith classics such as ”Independence Day” and “Men In Black” as well as Aunjanue Ellis classics such as “Ray” and “The Help” ..

Other movies and actors were also recognized, such as “Licorice Pizza”’s Alana Hiam being awarded for her recently Oscar nominated performance as the lead actress in the film along with her fellow acting peers, ”West Side Story”’s Ariana DeBose, ”Belfast’s” Caitriona Balfe and newcomers such as Saniyya Sidney who plays Venus Williams in ”King Richard” and “CODA”’s Emilia Jones and Troy Katsura as well as some familiar faces like Simon Rex ( “Red Rocket”) and Jamie Doran (”Belfast”).

The following nights, the people behind the movie magic also known as the artisans who add to the screen with their lavish sets, costumes, and unique music composition. Also honored were Lin-Manual Miranda and Germaine Franco for “Encanto.” ”House of Gucci”’s Frederic Aspiras and Göran Lundstrom “Nightmare Alley”’s Tamara Deverell and many more .

This week and a half was definitely one for the books. With everything seemingly going back to normal, the connections and excitement we used to share together while watching a movie on opening night is definitely coming back. We should never take these thing for granted again so next stop is the Oscars!

Published in Arts & Entertainment and News