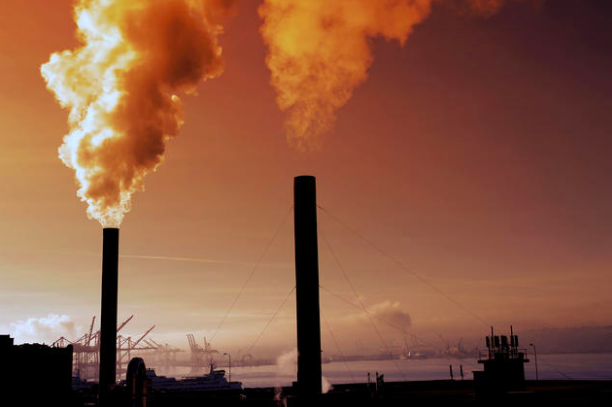 When you think about sustainability, do you think about capitalism? Most of us don’t even worry about when, where, and how our food, clothes, and energy is made, let alone who and what were harmed in the process. In my opinion, sincere sustainability cannot exist in the same world as capitalism. We only know one form of capitalism and it is unlikely to ever change.

Sustainable capitalism is a hoax. We all know that capitalism in itself is not at all sustainable. Growth and expansion is the whole reason as to why capitalism was created, and exploitation is a key factor in keeping capitalism running and profitable. Whether it be exploiting humans, animals, and/or natural resources, the drive for greed and money from the 1% will always outweigh their drive to honestly help the environment. A quote from an article named ‘Why Capitalism Can’t Deliver Sustainability’ worded it perfectly: “So the real capitalism we built was based on fossil fuel extraction and the destruction of the biosphere. There is no other form of capitalism than the one that deforested the world, killed species, subordinated non-white human beings to centuries of racism, slavery, bonded labour and violence”(1).

Capitalism ignores external costs such as pollution and climate change. This aspect of capitalism is extremely vital when deciding whether or not it is sustainable. Capitalism depletes natural resources, and releases greenhouse gas emissions into the atmosphere, and through 2019, the warming influence of all major human-produced greenhouse gases has increased by 45%(2).

Capitalism is driving its way to a dead-end. Some may describe this as “late stage capitalism” which is a phrase that has become popular among the public in recent years. The point of the term is to showcase the hypocrisy and inequality of capitalism as well as to describe how capitalism is nearing its resting place. One reason why capitalism is going nowhere is that in the age of abundance and automation, capitalism will soon become something that is unnecessary. Secondly, like mentioned earlier, the whole point of capitalism is to expand but when there is no more to expanding to do, capitalism loses its purpose and dies out. As a matter of fact, it has already been a few years since capitalism has become unnecessary, but of course the capitalists search for everything and anything to keep them afloat. Which then finally comes to another reason as to why capitalism cannot be sustainable: the definition of sustainability is the ability to exist constantly, which is something that capitalism simply cannot do in the way that we know it today. Whether capitalism can be modified in order to evolve into something better is up to elected officials, but it is unlikely to ever change.