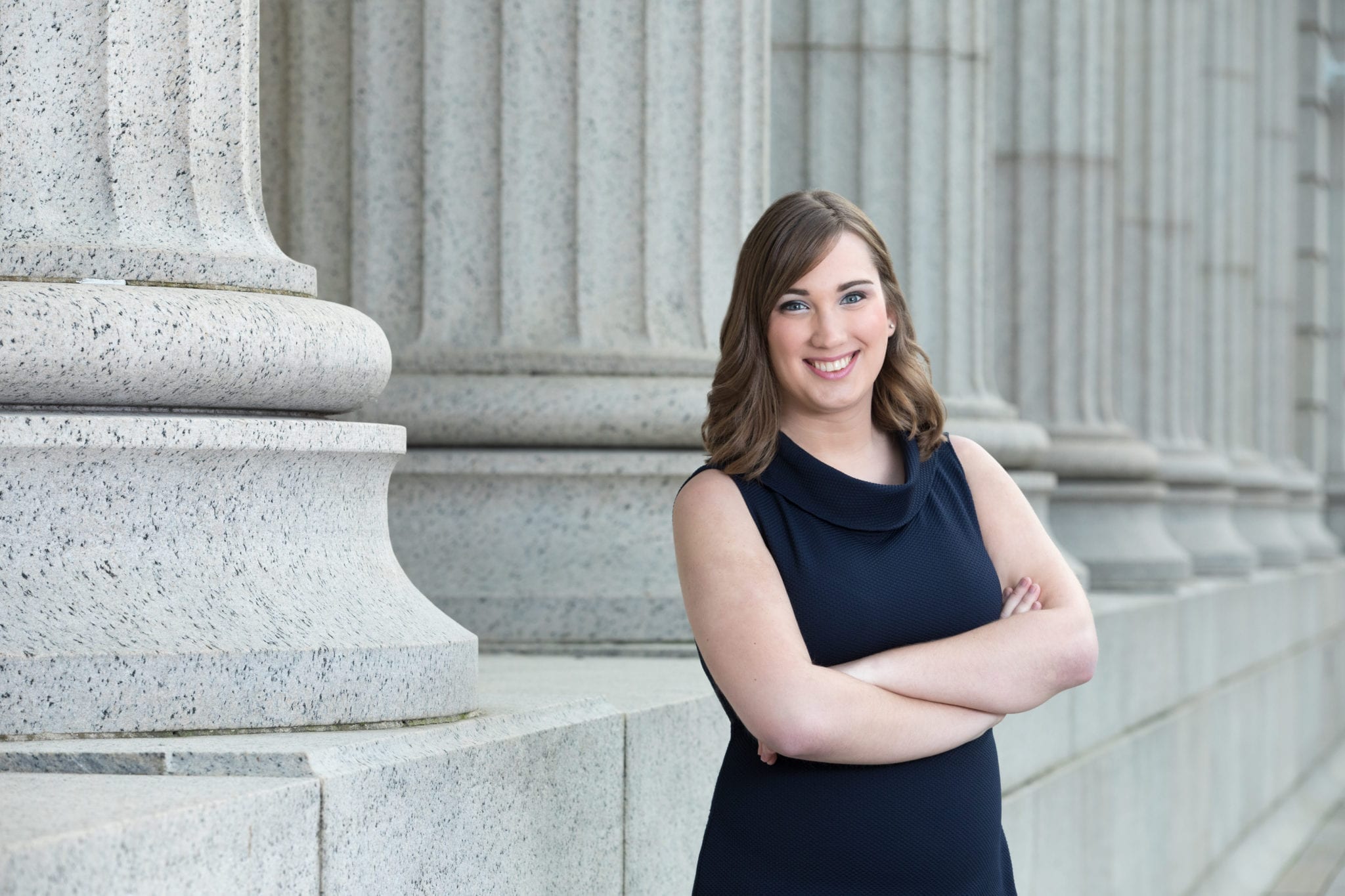 This election cycle has been called the “Rainbow Wave” with a record number of openly LGBTQ+ representatives, congresspeople, and senators. A monumental moment in American history happened election night; the first openly transgender state senator was elected. Sarah McBride was elected as a state senator in Delaware by a landslide. She is now the highest-ranking transgender official in the United States.

McBride is a prominent advocate for the LGBTQ+ community. She is the former spokesperson for the LGBTQ+ advocacy group, Human Rights Campaign. As the student body president at American University in Washington D.C., she was the cover of the school’s newspaper when she publicly came out as transgender. Also while attending the university, she interned for the Obama Administration, making her the first transgender woman to work in the White House.

She is going into office in a severely divided time in the nation, and an arguably hostile environment for trans persons in America. Donald Trump’s administration has tried to step back on the rights given to LGBTQ+ people during Obama’s presidency. His administration also banned trans people from entering into the United States military. 2020 alone has had a record number of anti-trans bills making way into state legislatures affecting their access to healthcare and the ability for trans youth to participate in athletics. The president of the LGBTQ Victory Fund, Annise Parker, stated, “For Sarah to shatter a lavender ceiling in such a polarizing year is a powerful reminder that voters are increasingly rejecting the politics of bigotry in favor of candidates who stand for fairness and equality” (NBC).

Sarah McBride has not only made headway in the political arena, but also in LGBTQ+ representation in positions of power. On Tuesday night when the election was called she tweeted “I hope tonight shows an LGBTQ kid that our democracy is big enough for them, too” (NBC). She has opened a door for other people of marginalized groups to go into public office. Her election has shown that one’s dreams are achievable no matter their gender identity or sexual orientation. This monumental step forward is a very fitting way to celebrate Transgender Awareness Week!