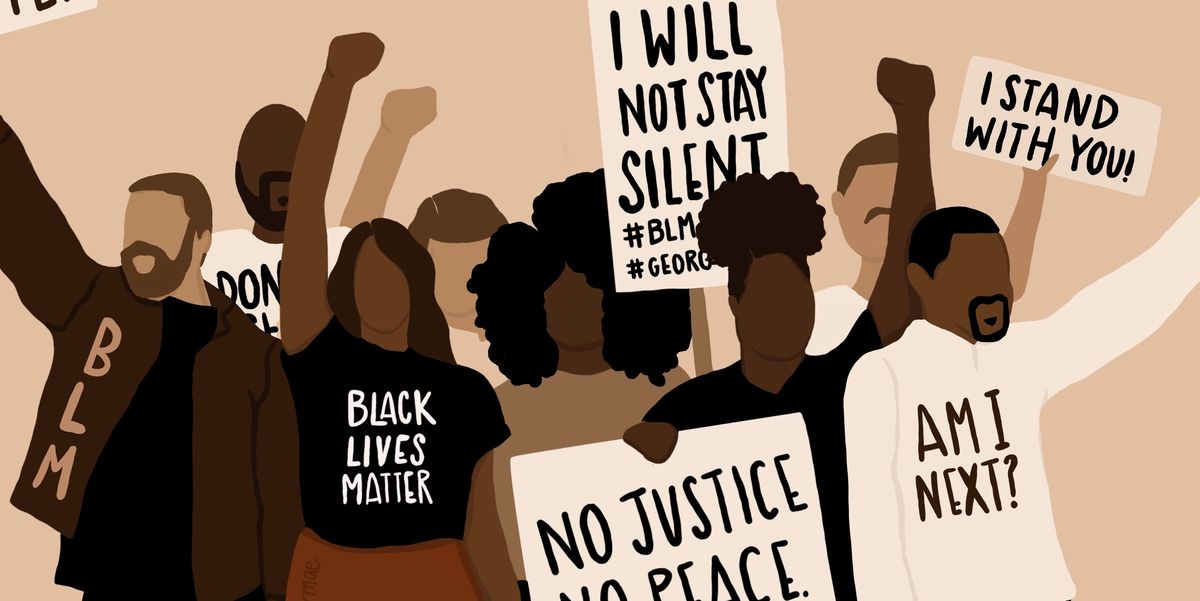 Since late May, protests have spread across the country after the murder of George Floyd under the knee of a white cop in Minneapolis, Minnesota. White people and non-Black people who identify as progressive and non-racist have failed the Black community in terms of actively dismantling the systems that have resulted in the long and growing list of deaths due to police brutality, mass incarceration, and the cycle of poverty and over-policing in black communities. The topic of systemic racism is complex and intimidating but the first step to social change is education. You can donate, protest, sign petitions, and educate yourself on the importance of this issue. As a non-Black individual, these resources have helped me educate myself to be a better ally. Below is a list of 6 important published pieces for you to educate yourself and to understand the history behind this movement.

Non-fiction that discusses the story of a young black lawyer fighting for the wrongly condemned and underrepresented in Alabama, which has the highest per capita capital sentencing rate in the country.  Demonstrates the disproportional rates of mass incarceration on people of color, and the disproportionate intensity of their sentencing in comparison to white people.

Published in Fall 2020, Opinion and Politics