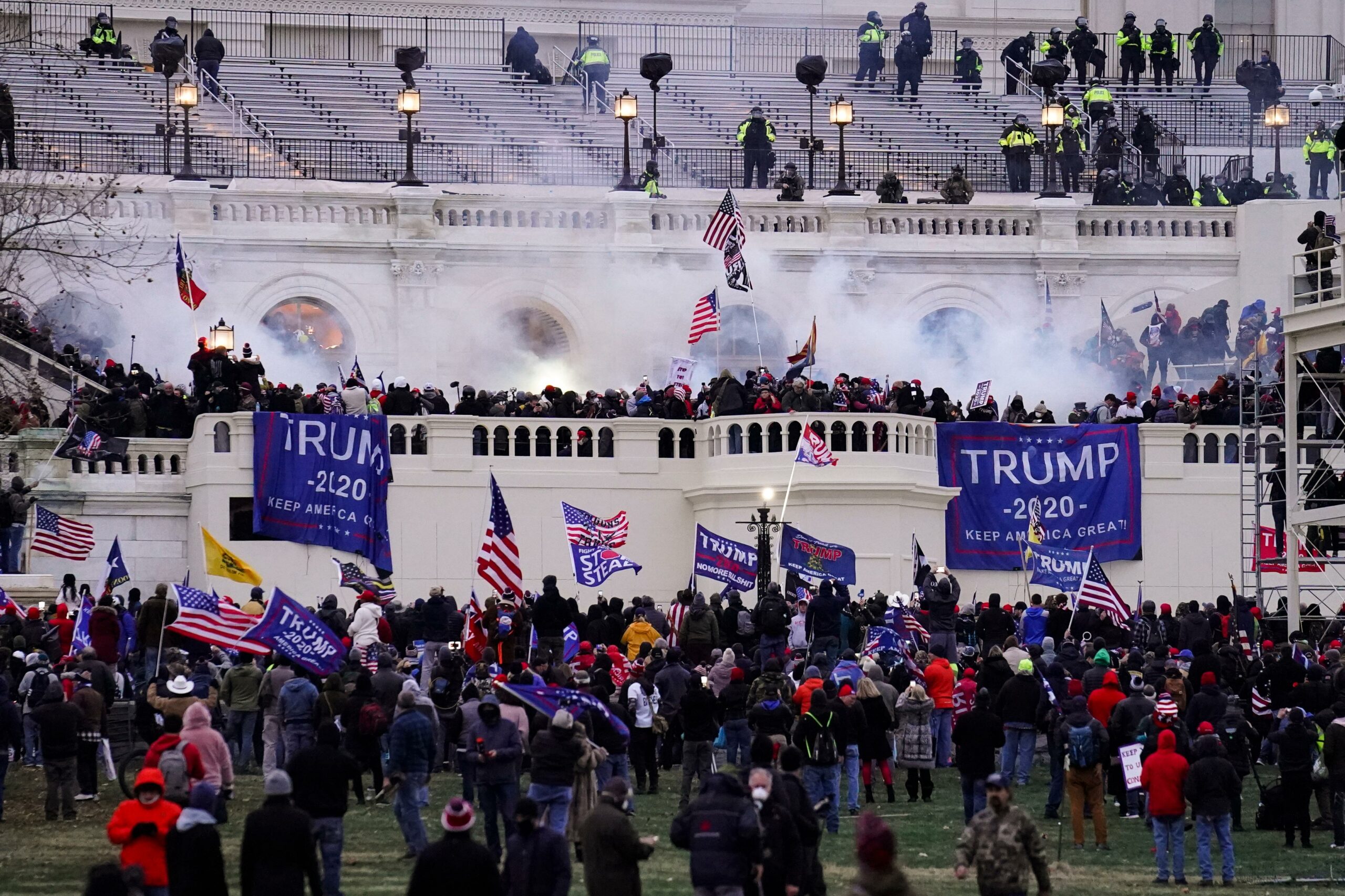 When President Donald Trump was first impeached by the House of Representatives in December 2019 and then acquitted by the Senate in February of this year, I wrote in this paper, regarding a vote on whether to allow witness testimony, that “potential swing votes Lamar Alexander of Tennessee and Lisa Murkowski of Alaska ended up siding with their party’s establishment in its unwavering support for Trump and his administration.” This “unwavering support” once seemed an essential truth of Trump-era politics. That was before the coronavirus pandemic was so grossly mishandled that more than 350,000 Americans have died. That was before Trump began his dangerous and bad-faith campaign to discredit the 2020 presidential election before it even happened. And most importantly, that was before Trump held his “Save America Rally” on Wednesday, January 6, 2021, wherein he incited a mob of his supporters to storm the United States Capitol building, endangering the lives of the Senators and Representatives who were at that moment in the building certifying the electoral votes. This was before a Capitol Police Officer died in the ensuing chaos as those elected officials were rushed off to a secure location.

Now that Trump has blood on his hands, things in Washington are evidently different. The Republican Party’s establishment can no longer hide behind some thin veil of “law and order.” They are the party of domestic terrorism now, whether they like it or not, and they got there by siding with Trump for four years through tirade after scandal after crime. Mitt Romney, in what seems most akin to a moment out of a movie, shouted at his colleagues as the doors of the capitol were being breached, “’This is what you’ve gotten.” He was referring to the willingness of his fellow Senators, 12 Republicans in particular, to be complicit with Trump’s attempt to overturn a fair and free democratic election. It was a willingness that many believed lacked serious consequences and chose because their supporters believed Trump’s lies about election fraud. But following the events of the day, when Congress reconvened that night, all but Josh Hawley of Missouri removed their support from the bid. They saw firsthand the violence that their rhetoric causes, violence that isn’t new but usually avoids their sphere of privilege. But like dogs, the mob was turned on the United States Congress, by a power-hungry and by many accounts crazed President seeking the kind of power Hitler and Stalin experienced. Now that Republican Senators also know what it’s like to be the target of reactionary white fury, the only thing that could possibly justify them not voting to convict Trump would be flagrant denialism.

Joe Biden will be inaugurated on January 20th, as Trump finally acknowledged in a video sent out on his Twitter on Thursday, but this is an irrelevant point in the question of impeachment. We live in a country of laws, with very little to unite us other than a common faith in the Constitution. Therefore we must live in a country where people are held to the law and punished for their wrongdoings. Donald Trump must be impeached by the House and convicted by the Senate because he is guilty of sedition by inciting a treasonous act of violence and in America, we don’t tolerate such activities, particularly from a President.

As a final note: during the civil war, Confederate soldiers only made it as far as Fort Sumter, South Carolina. On Wednesday, January 6, 2021, a Confederate flag was flown in the halls of the United States Congress by a traitor to our country. We have come way too far to let them win now. Donald Trump must be impeached and convicted before his term ends.